The use of RC airplane batteries has become more widespread, and the field of application has now largely completed the transition from rare to more common. So the question is, how to judge the quality of an RC airplane battery? Here, we will judge from a monolithic cell and a battery pack.

Judging from the performance of Monolithic cell

1. RC airplane battery capacity is up to standard

The discharge rate can reach the magnification value of the RC battery identification. The C-rate here is not only the pressure drop but also the indicators such as the endurance, temperature, flatulence, safety and so on.

There is no standard for the cycle life of the RC airplane battery in the industry. This life is closely related

Judging from the performance of RC airplane battery

but excellent RC airplane battery packs must require high-quality cell for production. This is mainly about the problem of pairing. Pairing is a very complicated process, and its requirements for equipment are quite high. A pair of batteries that require the same capacity, C-rate, and lifetime decay rate can be a group. If any of these three indicators are too different, the life of the whole battery will be reduced. The closer the three indicators are, the better the performance of the battery pack will be, and the safety of the flight will be guaranteed.

1. When the C-rate of RC airplane battery is the same 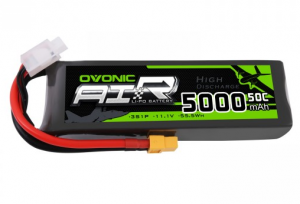 2. When the capacity of the RC airplane battery is the same 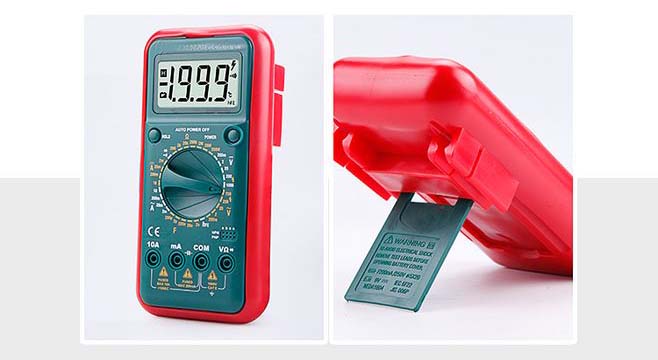 It is important to note here that the single measurement voltage of the high-precision digital multimeter shall prevail, and the BB ring or other integrated voltage detection tools used in the RC airplane are generally not accurate. It is best to measure with a thousand-digit digital multimeter.