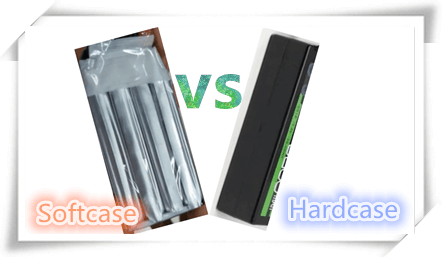 As we have seen on the market, lipo batteries generally come in two packages, hardcase and softcase. What is the difference between these two types of batteries? Which packaging is more suitable for our RC model?

The difference between hardcase vs softcase lipo battery

Hardcase lipo batteries use a hard plastic case to house the battery cell. This provides them with additional protection from moderate shocks and rough use.

Note: With Softcase, you can actually check the battery and look for failures before a catastrophic failure occurs. If or when the battery starts to swell, it can be stopped and disposed of safely (instead of continuing to run).

Note: If the battery is severely impacted, pay close attention to the battery in the next few charging cycles. Most RC runways and flight clubs place a bucket of sand to safely isolate suspicious batteries.

Which package is more suitable for your RC model?

Hardcase lipo batteries are mainly used in RC cars, children’s cars and trucks that are vulnerable to shocks. But not all of these RCs must use hardcase lipo batteries, depending on the vehicle, as some RC cars and trucks provide good physical battery protection. It also depends on actual usage, for example, there may be more “collision” events in competition with other vehicles.

How to know if the battery is a softcase or a hardcase?

Generally speaking, if it is a hardcase, the seller usually writes it in the title or description. If you want to judge from the appearance that the battery you have is the kind of packaging, it is also very easy.

In general, the hardcase shape is relatively square and very flat, because the outer plastic shell is not easy to deform. As shown below. 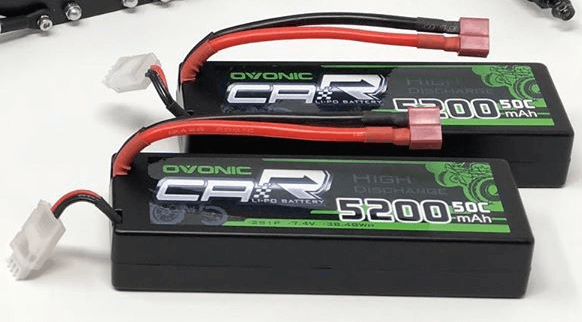 For softcase, its shape is not so flat, especially the shrinkage of the heat shrinkable plastic film can be clearly seen. For some package, if you look at it from the side,  you can see the shape of the cell. 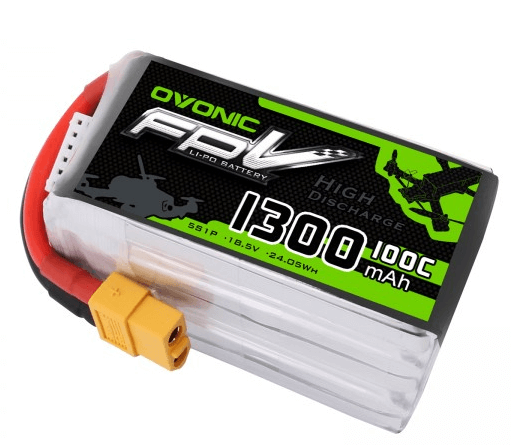 Unlike hardcases, it uses a layer of very thin carbon fiber to cover the cells. The weight of a battery generally increases by only a few grams than softcase, but an additional layer of fiberboard protects the battery, which can increase the battery’s ability to withstand impact. But this depends on the model, because some models are not sensitive to the weight of these grams, while others pay attention to weight.