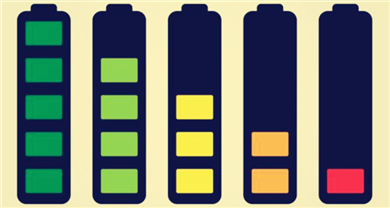 The general self-discharge phenomenon is mainly discussed in secondary batteries like NiMH battery, Li-ion battery, LiPo battery etc. Self-discharge is also called charge holding ability, which refers to the ability of the battery to store the power stored under certain environmental conditions in an open circuit state. In general, self-discharge is mainly affected by manufacturing processes, materials, and storage conditions. Self-discharge is one of the main parameters for measuring battery performance. Generally speaking, the lower the battery storage temperature, the lower the self-discharge rate. However, it should be noted that too low or too high temperature may cause the battery to be damaged and cannot be used. BYD conventional batteries require a storage temperature range of -20 ~ 45. After the battery is fully charged and left open for a period of time, a certain degree of self-discharge is normal. According to the IEC standard, after nickel-cadmium and nickel-metal hydride batteries are fully charged, they are left open for 28 days at a temperature of 20 degrees and a humidity of 65%. The 0.2C discharge time is greater than 3 hours and 3 hours and 15 minutes, respectively.

Compared with other rechargeable battery systems, the self-discharge rate of solar cells containing liquid electrolyte is significantly lower, at about 10% / month at 25℃.

What is overcharging and how does it affect battery performance?

Overcharging is the act of continuing to charge the battery after it has been fully charged after a certain charging process. 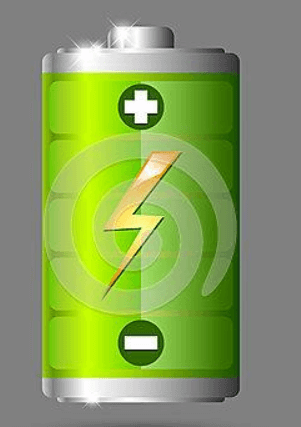 Since the capacity of the negative electrode is higher than that of the positive electrode during design, the gas generated by the positive electrode passes through the separator paper and is recombined with cadmium generated by the negative electrode. Therefore, under normal circumstances, the internal pressure of the battery will not increase significantly, but if the charging current is too large, or the charging time is too long, the generated oxygen is too late to be consumed, it may cause the internal pressure to rise, the battery deformation, and leakage. And other undesirable phenomena. At the same time, its electrical performance will be significantly reduced.

What are the control methods for overcharge? 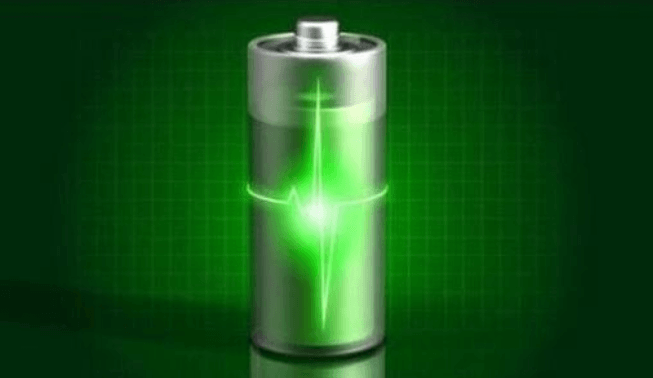 What is overdischarge and how does it affect battery performance? 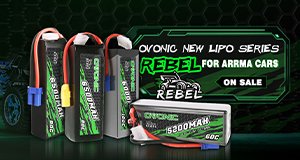