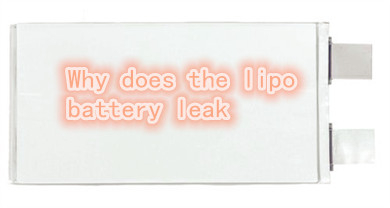 What are the reasons for the leakage of lithium polymer battery packaging corrosion?

The manufacturing of lithium-ion batteries is mainly divided into pre-processes and post-processes. The processes of stirring, coating, and rolling of various types of batteries are largely different. Different types of batteries have begun to differentiate into the post-process and manufacture different types battery. For lithium batteries, because moisture will react with the electrolyte to produce HF, which will damage the battery ’s SEI film and eventually cause the battery performance to decay sharply, a good seal can determine battery performance. For soft-pack batteries, the main process for sealing the battery is the packaging process. The quality of the package directly determines the quality of the battery. 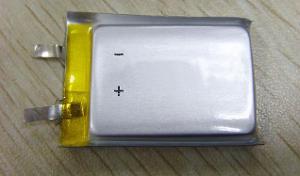 Causes of Corrosion and Leakage of  Lithium polymer Battery Packages

a) Cracks at the seal due to aging of the sealant;

c) When the acid is poured, the acid liquid splashes out, causing a false leak.

d) Usually the output current is too large, the continuous discharge time is too long, and the temperature of the soft lithium polymer battery increases. There are also batteries that have been used for a long time and may leak fluid. 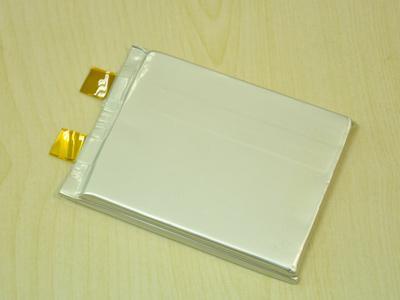 Do not overcharge when charging

Polymer soft pack lithium batteries avoid overcharging and overdischarging during the charging process, and avoid internal short circuits and external short circuits. Although, most lithium-ion batteries now have short-circuit protection circuits and explosion-proof wires. In many cases, this protection circuit may not work in various situations, and explosion-proof wires can only play a limited role.

In the environment with a temperature of 20 ± 5 ℃ and a humidity of not more than 50%, the erosion of aluminum foil by air and water vapor.