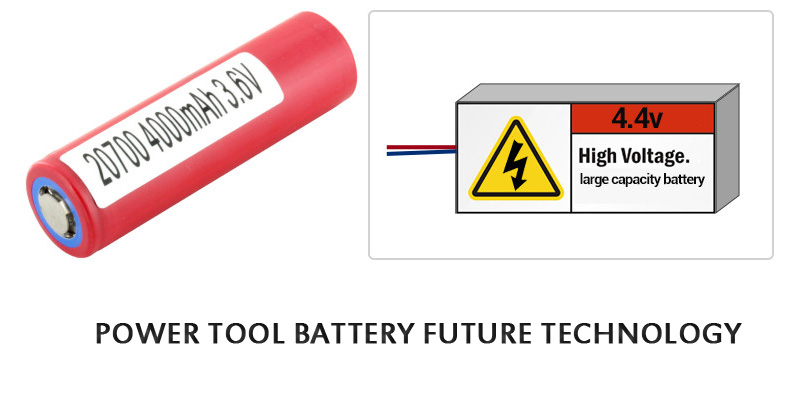 The current world is so much technological almost everything requires technology for it to function properly. The power tool battery future technology is a combination of carbon-ion cel and the Li-Ion battery. The lithium ion cell was designed so that it could replace the NiCad technology. They are meant to be charging within a very short period of time.

Many people have this question in their minds, for how long can one charge a power tool battery? This actually depends on factors like how the battery gets discharged. Charging a power tool battery overnight is ideal but at a times it may tend to take longer than one night. You need to be keen on the indicator light of the charger because it will show you when your battery is full and ready for use.

The carbon ion cell is a name for a new kind of energy storage that makes use of ionic electrolytes and nano-carbons. This enables the device to work in a safe and easier way at higher voltages thus enabling it to increase the energy density and bringing it closer to lithium-ion battery energy levels. 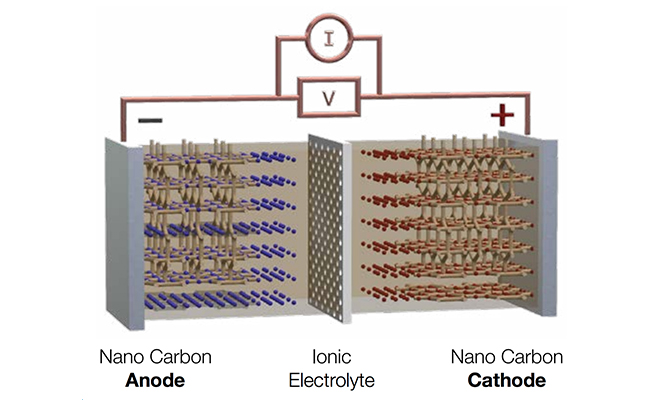 The new carbon ion battery charges at a very fast rate because the carbon ion cell pairs a power pack and a device which does not have cord ensuring direct power transfer. The carbon ion cell battery is enabled to be charged using electric vehicles which have increased in this current world.

The Oxford laboratory developed this device that charges within seconds using the carbon ion cells. 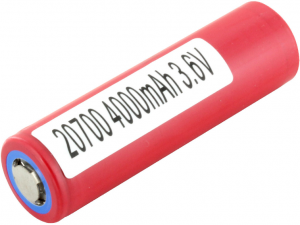 The 20700 Li-ion battery is most current generation battery that goes with the technology which is cylindrical and rechargeable. These batteries are of many varieties and from different companies. They tend to vary in terms of costs from one kind to another.

The 20700 4250mAh Sanyo NCR20700B high capacity Li-ion battery is the best battery and most recommended for use. They are found at the market at very affordable prices, they are availed all over the licensed and specified shops.

This kind of battery can be recycled in a very safe and secure this is because lithium-ion batteries are charged using renewable sources of energies. The 20700 Li-ion battery is always rechargeable and it has currently attracted a larger number of individuals towards buying it.

Li cycle has been the current developed recycling solution that is used to recycle the 20700 Li-ion battery. Li cycle is on its mission to ensure that the Li-ion batteries are recycled in a safe way without causing environmental effects.

COMPONENTS OF A LITHIUM-ION BATTERY 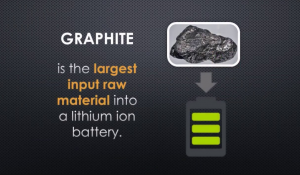 Anode. This is the negative terminal of the battery and it’s normally made from graphite.

•Cathode. This is the positive terminal of the battery and it’s most of the times made from a lithium metal oxide or a similar product.

• An electrolyte. This is normally a solvent of alkyl carbonate, it comprises conducive salts that allow electric charges to flow through.

•A separator. This actually meant to separate the components of the anode from mixing with those of anode, it is always a thin and permeable polymer.

For electricity to be produced an oxidation reaction should take place at the anode to release ions which will charge the cathode and later on produce electricity.

Lithium polymer battery is a kind of rechargeable battery of lithium-ion technology which uses a polymer electrolyte instead of using a liquid electrolyte as all other types of lithium-ion batteries. They tend to produce higher energies as compared to other lithium batteries. 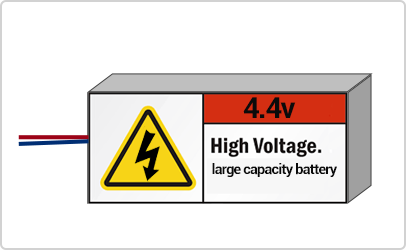 The lithium polymer batteries are used in applications where weight is an important and crucial issue. Places like the radio controlled aircraft. There are cells that are having solid polymer electrolytes, they are said not to have been yet fully commercialized, they are still under research.

The world is moving into very developed technology and everything should move with the world, it is not east adopting a technology which has not been exposed to earlier. Almost everything requires energy and development of high energy producing batteries which are rechargeable is a grand idea. Get in touch and move with the world don’t lag behind.