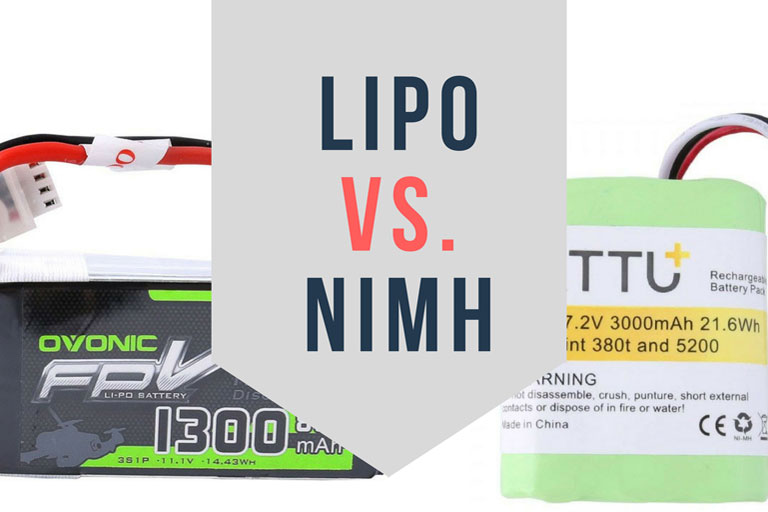 Batteries produce electrons inside their “tanks” to provide energy and power to many types of electrical devices. Because the flow of electrons through a device is essential to its operation, the battery must produce an infinite amount of electrons to supply the device with energy. There are various chemicals inside the tank of the battery itself. These chemicals react with each other and through a process known as an electrochemical reaction, they release electrons. A battery consists of one or more cells that have two electrodes (cathode and anode) immersed in the electrolyte.

Batteries are divided into:

The first NiCd battery was built in 1899. The fabrication material was expensive at the time, limiting their commercial use. 1947. . closed-circuit NiCd battery research and refinement begin. The technical solutions of the time lead to the modern closed NiCd battery that we still use today.

This is the only type of battery that works best in harsh conditions.

Regular deep discharges are extremely important, otherwise, large crystals will cover the surface of the plates and NiCd will lose capacity. Charged NiCd loses about 10% of stored energy (due to self-discharge) in the first 24 hours, and further about 10% per month.

Research into NiMH batteries began in the 1970s. The alloy hydride was developed in the 1980s and was sufficiently stable for use in a closed-cell. Since the 1980s, NiMH has been constantly refined…The modern NiMH battery has 40% more capacity than NiCd.

Invented by the French physicist Gaston Plante in 1859, the lead battery was the first rechargeable battery in commercial use. In the mid-1970s, researchers developed a maintenance-free lead-acid battery that could operate in any position.

Of all modern batteries, the SLA has the lowest capacity per kilogram and volume. SLA has no memory effect and can be recharged indefinitely with maintenance voltage. Self-discharge is about 40% per year.

Research on lithium batteries began in 1912. — has only been commercially available since 1970. as a non-rechargeable battery.

A further development provides a rechargeable battery that uses lithium anode (negative pole), provides high operating voltage and excellent capacity that outperforms all other batteries. The capacity of a Li-ion battery is twice that of NiCd. The voltage discharge curve is excellent. It has no memory effect and battery self-discharge is negligible.

For example, the Dyson v10 battery type almost are lithium batteries, low price with high capacity, but the tendency is lipo battery, with can create various shapes and high c-rate.  You can check their type before buying.

Replacement batteries compared to the original ones

In the long run, the least cost-effective option is to use disposable batteries. Such batteries, if analyzed a little, are the least favorable choice. They are favorable because their initial investment cost is low (cheap, easy to get, do not need a charger). But if you use them longer, you will find that this type of battery is the most expensive. Their capacity is low, and they last for a short time.

They are also environmentally unacceptable. Although manufactured in many technologies, they all contain heavy metals and toxic chemicals, so they should be disposed of in separate waste.

So, look at original batteries as a financially, environmentally and technologically poor solution and use them only when necessary.

When it comes to new lithium-ion batteries, it would be ideal if they could be at about 50 percent charge most of the time. When they fall below 50 percent, top-up a little, but try not to fully charge up to 100 percent.

Although absolutely nothing will happen if you do it — even if you do it regularly — for better battery health and longer life it is better not to go all the way.

So, for lithium-ion batteries, the opposite should be done: recharge them throughout the day and not let them go to 0 and up to 100 percent.

Many modern phones come with fast charging technology. Although very practical, since it often recharges the battery halfway in just 15 minutes, fast charging is not best for the battery as it can reduce capacity. Fast charging sometimes leads to even more intense heat, and extreme temperatures are not good for battery health (neither high nor low).

You should never hold your phones in direct sunlight.

If you know you will not be using the battery for a long time, charge it to about 40 to 50 percent, do not leave it empty. If you leave it empty and it stays for a very long time, you may no longer be able to hold the voltage.

Keep in mind that lithium-ion batteries lose between 5 and 10 percent a month, so try to recharge them regularly.

The replacement battery is compatible

Batteries must be safe to use

Protective packaging — with double blister packaging to avoid accidental opening (can only be opened with scissors);

Safety Label — a smart safety label on the negative pole of the battery reduces the exposed surface and warns parents to keep the battery buttons out of the reach of children;

For safety reasons, it is strictly forbidden to charge batteries by various improvised methods, short-circuit contacts, and combine different types, both old and new, within a battery pack, as there is a possibility of explosion and self-ignition.