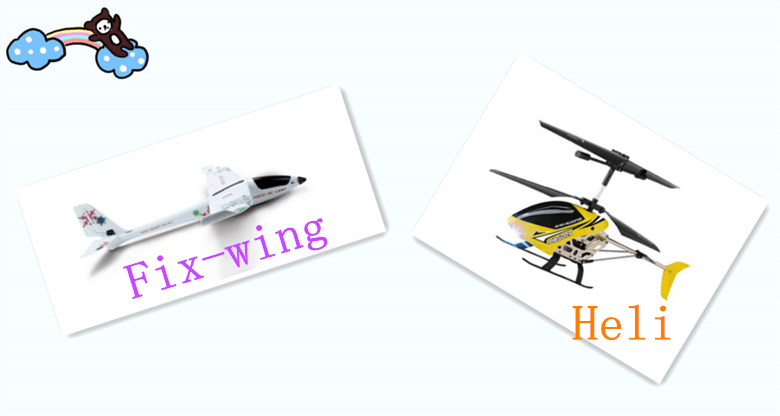 Why is the flight times of RC heli relatively short?

1.The motor system needs cooling and rest. Because the helicopter motor has been working on medium and high loads, the motor system generates a lot of heat, so you need to stop working and rest for 10-15 minutes of flight. If you continue to work, the permanent magnet will demagnetize and the power will drop, even burn the motor when it is serious.

The battery capacity is small and light, but the battery life is also short. However, a large-capacity battery is used, and the battery is also heavy, so it is necessary to allocate some extra energy to bear the excess weight. The main reason why the current electric model aircraft can only last for 10-15 minutes. 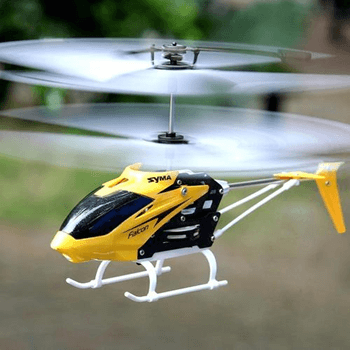 It can be said that the battery life of 10-15 minutes is not only affected by the battery, but also has a motor factor that requires a temporary rest.

If you want to fly for a long time, only the fuel engine is currently competent. However, novices should not be involved. The fuel engine has strong power and is extremely dangerous. A slight accident will cause personal injury or death to yourself or others.

The fixed wing has two characteristics:

The helicopter obviously does not meet these two characteristics. It must have enough power to drive the main propeller all the time to maintain the lift (and the energy required for hovering is quite high); it is an unstable system that requires continuous adjustment of attitude. 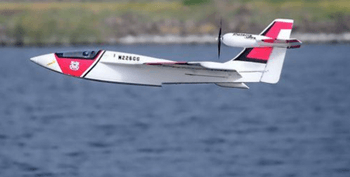 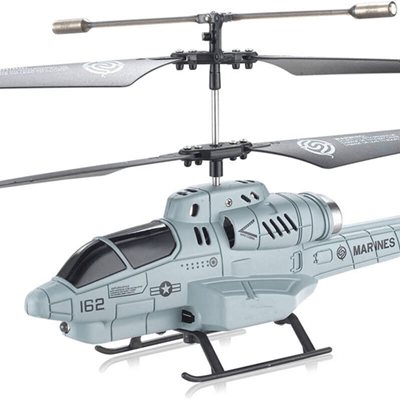