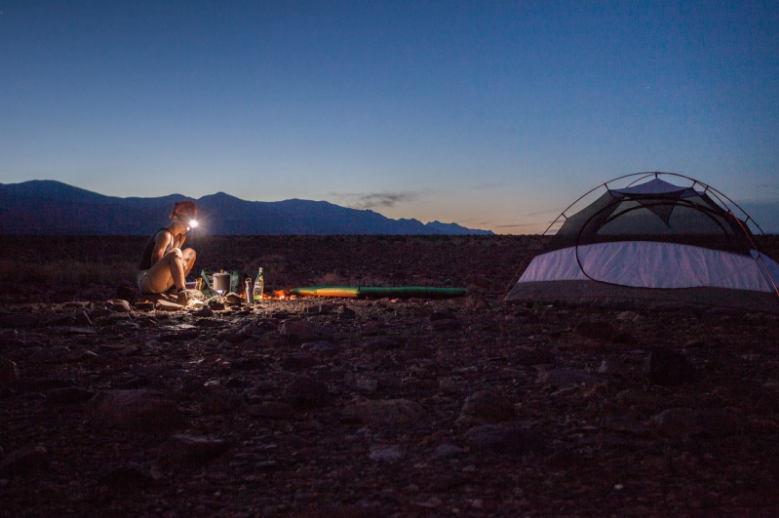 If you want to enjoy the wilderness and the outdoors, camping is the best way to do it. While most of us would be happy to get away from the ever-connected world, some do not want to let go of their mobiles and laptops.

However, carrying electronics can become a pain, mainly because there is no way to energize them out there. If you are planning to go off the grid, it is vital that you prep for an emergency. In this case, a portable power station comes to the rescue.

What Is A Portable Power Station?

Moveable charging stations are lithium-based energy banks that have changed the game for campers and hitchhikers around the world. These green sources are eco-friendly options and become popular due to their practicality and transportability. Alternatively, they can also be used in your homes as a back-up source of electricity, especially during disasters like hurricanes, etc., or simply while you are lying on your back pain mattress topper.

Here are some of the best transportable stations you can carry along with you around while exploring the jungles and caves around the world:

A leading solution in the convenient power, the Goal Zero Venture 70, is one of the ideal lithium portable power station options that you can consider while camping. It is a rugged and compact charging bank that is fitted with a 17,700mAH battery, is IP67 water- and dust-proof, and does not weigh more than 1lbs. It also features two high-speed 2.4A USB ports, which are protected by low-battery circuitry and overcharging).

The bank can energize most smartphones up to seven times and an action camera ten times. Additional tangle-free mini cables are also included in the packaging. It also has an in-built 65 lumens LED flashlight.

The Poseidon portable rechargeable power station by Dark Energy is one of the most popular choices among adventurers. Packed with a 10,000mAH battery, the mobile charger is capable of charging a smartphone at least three times with the help of the fast charging port, on an average. It should not take more than an hour.

What makes the Poseidon so much better than other chargers is the fact that it can be carried around anywhere and almost indestructible. It can also survive being briefly submerged in six feet of water, thanks to its IP67 water-proofing rating; this means that rain will not be an issue anymore. The charger also has a MIL-STD 810G rating, which means it will endure a six-foot drop onto a solid surface.

When it comes to camping, BioLite sure knows its way. As a solution, the company put together a combination called the BioLite BLXL that comprises a solar panel, an LED campsite lighting, and a USB charging bank.

The main component of the portable battery power station system is the BaseLantern XL, which is a combination of a 12,000mAH portable power bank with a dual USB output and the LED lantern. The company is generous enough also to include a set of LED string lights.

Additionally, you will also receive the Solar Panel 5+, which you can use to keep the BaseLantern operating. Even the solar panel is fitted with its own battery system, which houses a USB output with a capacity of 2200mAH, enough to charge a single smartphone.

The EcoFlow RIVER 370 is the follow-up of the original mobile charging station by the company and offers a lot of improvements to its predecessor. The portable power station for camping is fitted with a 100,000mAH that can provide energy to roughly 37 smartphones. You can also plug your fan into the RIVER’s electrical outlets and watch it run for a minimum of 20 hours.

Even the number of output ports will leave you stunned. Apart from the fact that you will see AC110V, USB-C, and USB-A ports too, the company states that it can energize at least nine different devices in one go. While the charger might not be light (weighs about 11 pounds), it has been designed and fitted with an ergonomically integrated handle so that you can carry it easily from one place to another.

With the help of the chargers above, life as a camper and adventurer has become a lot easier. You can now carry along your laptops and phones and instantly upload the photos of your time in the wilderness, instead of having to wait to reach home.

What’s your opinion on a portable power station? Let us know in the comments!

Author’s bio: Bernice Hibbs with her parents left Spain for Japan when she was three. Then they moved to California. She grew up to be highly passionate about computers—now she does freelancing and writes a lot. Bernice loves video games, front end design, and writing. 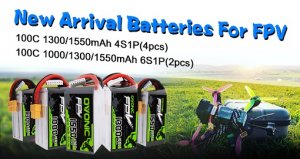