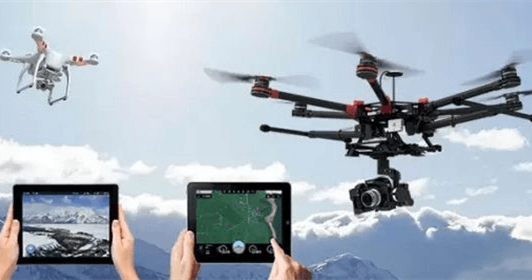 How it works: UAVs with camera devices are used to carry out large-scale aerial photography to achieve the effect of aerial views.

Recommended reason: Google Street View is “Out”. The street view cars are pressing down on the road over and over again. Maybe they will take pictures of you and me someday, but the drones are very different. The street scene pictures he took not only had a bird’s eye view of the world, but also had a little artistic flavor. Don’t forget, in areas covered by clouds and fog all the year round, when remote sensing satellites are not bright enough, drones may have to charge forward.

How it works: UAV equipped with high-definition digital video cameras and cameras and GPS positioning system can carry out positioning and autonomous cruise along the power grid, and transmit and shoot images in real time. The monitoring personnel can watch and control simultaneously on the computer.

Recommended reason: The traditional manual power line inspection method is adopted, and the conditions are difficult and the efficiency is low. The front-line electric power inspectors will occasionally encounter the danger of wild animal attacks. The UAV has realized electronic, information, and intelligent inspections, which has improved the efficiency of power line inspections, the level of emergency rescue and the reliability of power supply. In emergency situations such as flash floods and earthquake disasters, drones can conduct surveys and emergency investigations on potential hazards of the line, such as the collapse of the tower base, without being affected by the road conditions at all. It can also survey the blind corners of the human eye, which is very helpful for the rapid restoration of power supply.

Human-computer participation in urban traffic management can give full play to their expertise and advantages, and help traffic management departments to jointly solve the stubborn traffic problems in large and medium-sized cities. It can not only ensure the implementation of urban traffic development plans from a macro perspective, but also can conduct live monitoring and traffic flow monitoring from a micro perspective. Adjust and control, build a water-land-air three-dimensional traffic management, realize regional control, ensure smooth traffic, respond to sudden traffic incidents, and implement emergency rescue. 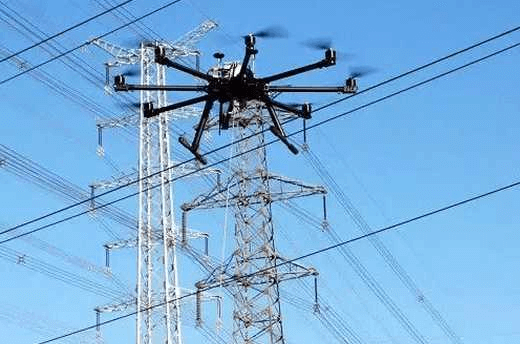 How it works: The application of drones in the field of environmental protection can be roughly divided into three types. One: Environmental monitoring: Observe the air, soil, vegetation and water quality conditions, and can also quickly track and monitor the development of sudden environmental pollution incidents in real time; Second, environmental law enforcement: Environmental monitoring departments use drones equipped with collection and analysis equipment to monitor Cruising in specific areas, monitoring the exhaust and waste water emissions of enterprise factories, looking for pollution sources; Third, environmental governance: using a flexible wing drone with a catalyst and weather detection equipment to spray in the air, and the working principle of the drone to spread pesticides Similarly, eliminate smog in a certain area.

Recommended reason: UAV carries out aerial photography, which has strong durability. It can also use far-infrared night photography and other modes to realize all-weather aerial monitoring, and UAV law enforcement is not restricted by space and terrain. It has strong timeliness, good mobility, and wide inspection range, especially in the Beijing-Tianjin-Hebei area where the smog is severe, enabling law enforcement officers to investigate the source of pollution in time, and to a certain extent reduce the degree of smog pollution.

How it works: From the territorial dispute between the two countries to the real right of rural land, drones can be used for aerial photography. 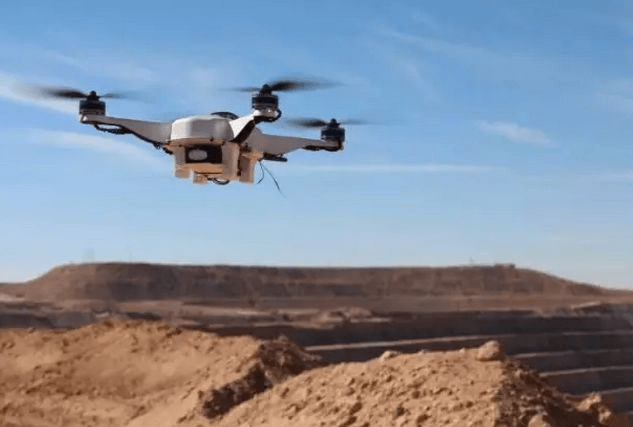 How it works: UAVs integrated with high-definition digital cameras, spectrum analyzers, thermal infrared sensors and other devices are used to fly over the farmland to accurately measure the planting area of the insured plots. The collected data can be used to assess the risk of crops and insurance premium rates. , And can determine the damage to the disaster-stricken farmland. In addition, drone inspections have also realized the monitoring of crops.

Recommended reason: Natural disasters occur frequently, and agricultural insurance is sometimes a life-saving straw for farmers in the face of no harvest. However, due to the difficulty of compensation, it makes people feel more bitter. The application of drones in the field of agricultural insurance can not only ensure the accuracy of damage determination and the high efficiency of claims settlement, but also monitor the normal growth of crops and help farmers carry out tar

How it works: The drone can deliver goods of the size below the shoebox package. You only need to enter the recipient’s GPS address into the system, and the drone can take off.

How it works: The drone is equipped with a high-definition camera, and in the case of wireless remote control, it can shoot from the air under the remote control according to the needs of program shooting.

Recommended reason: UAV has realized high-definition real-time transmission, the distance can be as long as 5 kilometers, while the standard-definition transmission distance is as long as 10 kilometers; UAV is flexible and maneuverable, as low as one meter, as high as four to five kilometers, which can be realized Chasing cars, raising and lowering, rotating left and right, and even shooting close to the stomach of the horse, etc., greatly reducing the cost of shooting. 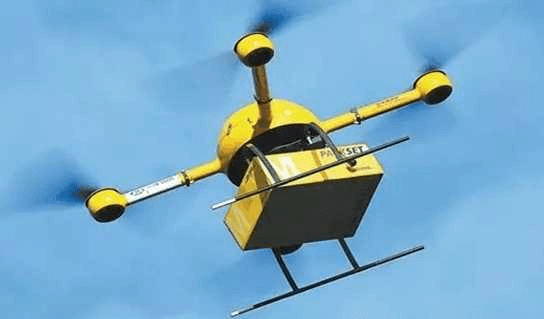 How it works: UAVs equipped with high-definition cameras are used to take aerial photographs of the disaster-stricken area and provide first-hand the latest images.

Recommended reason: The drone moves quickly, taking off to landing in just 7 minutes, and has completed 100,000 square meters of aerial photography, which is of great significance to the post-disaster rescue work that is racing against time. In addition, drones ensure the safety of rescue work. Through aerial photography, it avoids dangerous areas that may collapse. It will provide reasonable allocation of rescue forces, identification of key disaster relief areas, selection of safe rescue routes, and site selection for post-disaster reconstruction. Very valuable reference. In addition, the UAV can monitor the situation in the disaster-stricken area in real-time and in all directions to prevent secondary disasters. In fact, there are more than eight popular application areas for drones, and there are already more than the top ten and twenty. Under this enthusiasm, the release of civilian drone licenses will inevitably promote the increasing popularity of drones. But before drones enter the millions of households, the unsafe factors of drones still cannot be ignored. After all, drones will affect the normal management of the airspace, and will also bring a series of security issues such as infringement of privacy. Therefore, Only when the word “control” is the head, the drone can fly higher and higher. 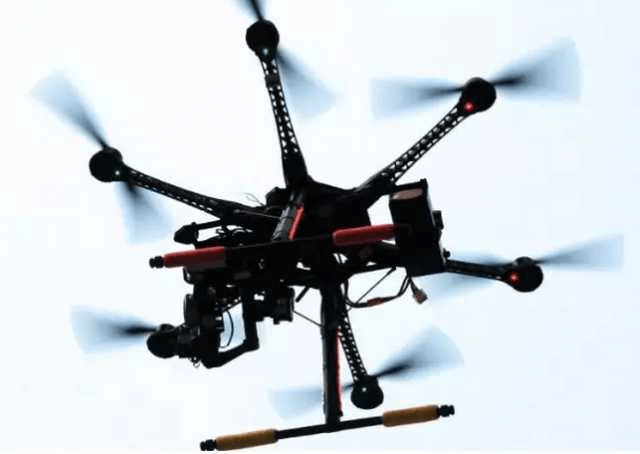 In fact, the application of drones is far from these, such as digital cities, urban planning, land and resources surveys, land investigation and law enforcement, mineral resources development, forest fire prevention monitoring, flood and drought resistance, environmental monitoring, border monitoring, military reconnaissance, and police fire monitoring And other industries, as well as other special industries that can be used for drone operations.